Get An Instant Quote:

Comedy Hypnosis Suitable For All Audiences!

Whether you are looking for a full blown hour long after-dinner show for a large audience or need entertainment for an intimate VIP reception, Jesse Lewis’s award-winning programs are guaranteed to strongly resonate with audiences of any size.

As an event planner, there is nothing like being able to take credit for organizing entertainment that connects with the audience, exceeds everyone’s expectations and leaves memories with the guests!  Whether you are looking to entertain 1000 attendees at your next convention or a smaller group of just 100 at your holiday party, you can rest assured that Jesse’s dynamic first class performance will leave a lasting impression on your guests!

Finally a Comedy Hypnosis Show That is Safe Clean and Fun!

Finally a Comedy Hypnosis show suitable for all ages and guaranteed to not e offensive! .

Best of all no one will be embarrassed! 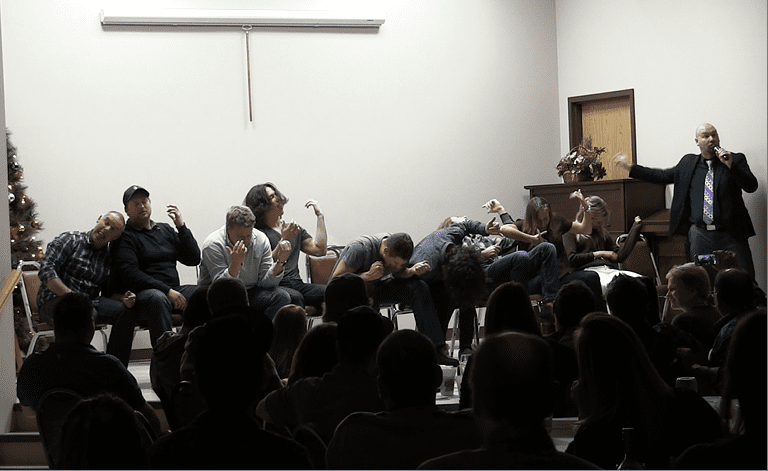 The largest audience he ever performed for was 3000 people!

Jesse Lewis filmed the television special that revolved around hypnosis!

He’s been featured in a local national and international publications!

He has appeared on over 25 radio and television shows across Canada! His media kit can be found: http://jesselewishypnotist.com/