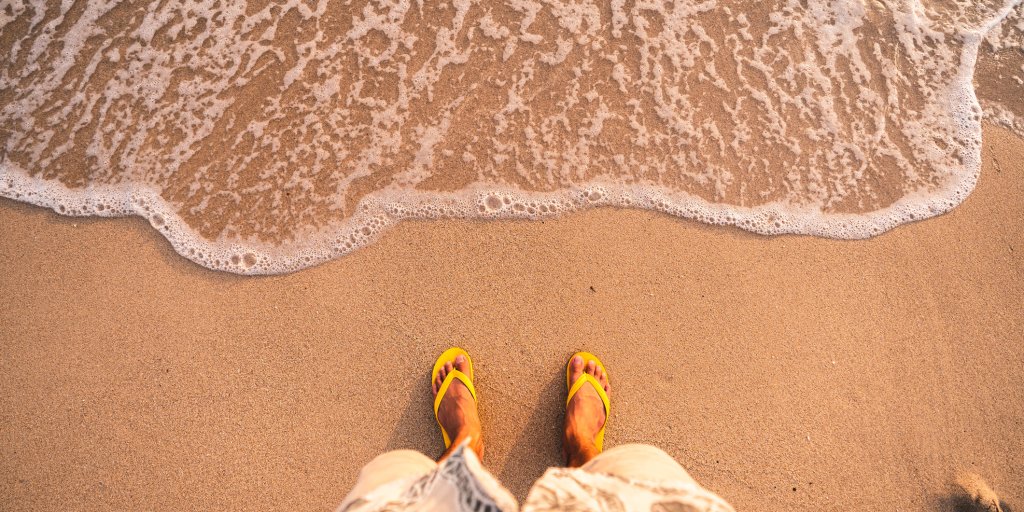 When you think about hypnosis, what do you visualize? For many, it’s a clock-swinging magician or a comedy act that forces an unwitting volunteer to make embarrassing public admissions on stage.

But hypnosis has a surprisingly robust scientific framework. Clinical research has shown that it can help relieve pain and anxiety and aid smoking cessation, weight loss, and sleep. It can help children and adolescents better regulate their feelings and behaviors. Some people can even use “self-hypnosis” to manage stress, cope with life’s challenges, and improve their physical and emotional health.

Hypnosis creates “a non-judgmental immersive experience,” says Dr. David Spiegel, a Stanford University psychiatrist and leading researcher of hypnosis. It’s been used in various forms for centuries, but it wasn’t until 1843 that the Scottish surgeon Dr. James Braid popularized the term “hypnosis.” Braid’s central discovery—that concentration can guide the brain toward a more suggestible state—was and remains controversial. But physicians have continued to test and teach the technique over the centuries with great success, Spiegel says.

Today, a psychologist, psychiatrist, or other healthcare professional certified in hypnotherapy will first screen a potential client for their ability to be hypnotized using a validated suggestibility scale. (Not everyone is equally susceptible to hypnosis, but research has found that about two-thirds of adults are.) The hypnotherapist will talk with them about what sort of sensory experiences make them feel safe, like a lakeshore retreat or a beach vacation. Then, the hypnotherapist will conjure that imagery—focusing, for example, on the salt spray of the ocean, seagulls calling overhead, and sun-kissed skin—to help the person go deeper into the calming visualization. If done right, the patient’s physical surroundings will melt away.

The result is a powerful combination of dissociation, immersion, and openness to new experiences, which culminates in what was once called a “trance,” but which modern hypnotherapists simply refer to as a “hypnotic state.” It can be achieved in just a few minutes, Spiegel says.

Such scene-setting techniques can create the ideal stage for positive transformation, says Binghamton University psychology professor Steven Jay Lynn. During hypnosis, people are more open to the suggestions of the hypnotherapist, whether those ask the patient to detach themselves from a past painful experience or visualize a solution to their problem. For some people, these changes may be catalyzed in a one- or two-hour session. For others, hypnotherapy or self-hypnosis may be a regular part of their mental health care. “Hypnosis can modify consciousness in many ways,” Lynn says.

This state of deep relaxation isn’t particularly difficult for most people to dive into or emerge from. It’s similar to a “flow state,” Spiegel says, or an altered state of consciousness in which a person is so immersed in a given activity, their focus narrows and their sense of time shifts. It’s also reminiscent of what happens during meditation, except instead of training people to tune into the present moment, hypnosis makes them more receptive to suggestion. Like meditation practice, many people are capable of doing hypnosis on their own, Spiegel says. In 2020, he co-founded Reveri, a subscription-based self-hypnosis app that’s structured a lot like Calm or Headspace. A user can access recordings that guide them into a hypnotized state, after which they’re given suggestions or statements that lead them toward a goal the person selects before the session. “We do it all the time,” Spiegel says of entering and exiting these mental states, “but in hypnosis you do it more.”

Brain-imaging studies have helped to illuminate what happens inside the hypnotized brain, though much still remains a mystery. During hypnosis, activity in a brain region that helps people switch between tasks quiets down, Spiegel says. This same region seems to disconnect from another area responsible for self-reflection and daydreaming—which may be why hypnotized people aren’t worried about who they are or what they’re doing. Researchers have also found that hypnosis can calm brain regions that help control autonomic functions like heart rate, blood flow, and breathing. This is likely what leads to the physical relaxation that’s a hallmark of hypnosis, Spiegel says.

One of the most interesting modern applications of hypnosis is in the operating room, says Lorenzo Cohen, director of the Integrative Medicine Program at the University of Texas MD Anderson Cancer Center. For some localized breast cancer surgeries, namely lumpectomies, the center lets patients choose between general anesthesia or a localized anesthetic and hypnotherapy. Those who choose the second option remain fully awake during their surgery, but a hypnotherapist first helps them enter a state of deep relaxation, or “hypnosedation,” Cohen says. “The local [anesthesia] should be doing its thing,” Cohen says. “The rest is in your head.”

More than 30 clinical trials have affirmed the use of hypnosedation, says Cohen (who is also researching the practice). Studies have shown that people who received hypnosedation experienced less preoperative anxiety, required less pain medication during surgery, and reported less post-operative pain intensity, nausea, fatigue, and discomfort than people who chose general anesthesia, Cohen says. “The hypothesis is that the patients who are under general anesthesia, even though they’re not conscious, are having an intense stress response,” he says. This can suppress an immune system that, in cancer patients, is already compromised by the disease and its treatments. When patients choose hypnosis, Cohen believes the body’s fight-or-flight response may be reduced.

Despite the mounting evidence, hypnosis is not without skeptics. Randomized controlled trials have found that hypnosis can help with pain and anxiety associated with a range of medical conditions, but even the best studies can’t meet the gold-standard of a double-blind design, Spiegel says. While patients and practitioners can be kept in the dark about what pill they’re administering or receiving, it’s almost impossible to design a study where neither side knows hypnosis is being delivered, he adds.

And historically, the power of hypnosis hasn’t always been wielded responsibly. The imaginative potential of hypnosis has been shown to create false memories—sometimes with devastating effects. At least 27 states ban hypnotically-elicited testimony from appearing in court. Hypnotherapists should avoid using the technique to “recover” memories, Lynn says.

But when conducted by a trained professional and properly applied, modern hypnotherapy can provide powerful results. Susceptibility to suggestion is often “viewed as a liability or a weakness,” Spiegel says, “but it’s really a strength.”